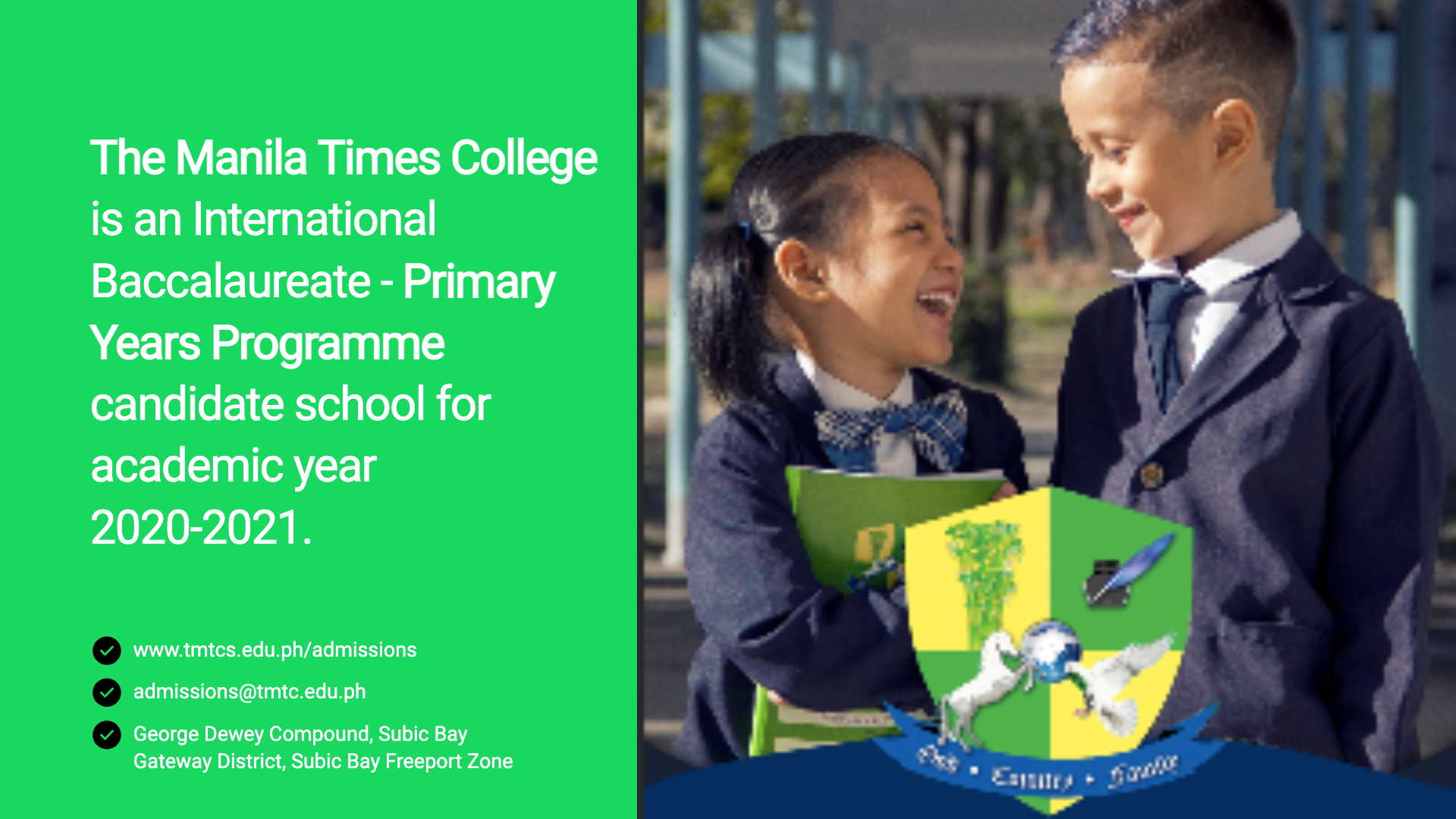 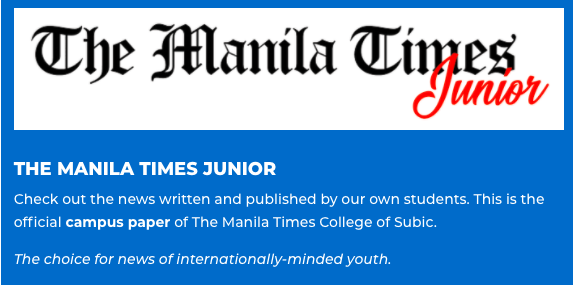 You may now access the campus paper online by going to our Subic Campus Page and clicking the icon for The Manila Times Junior! 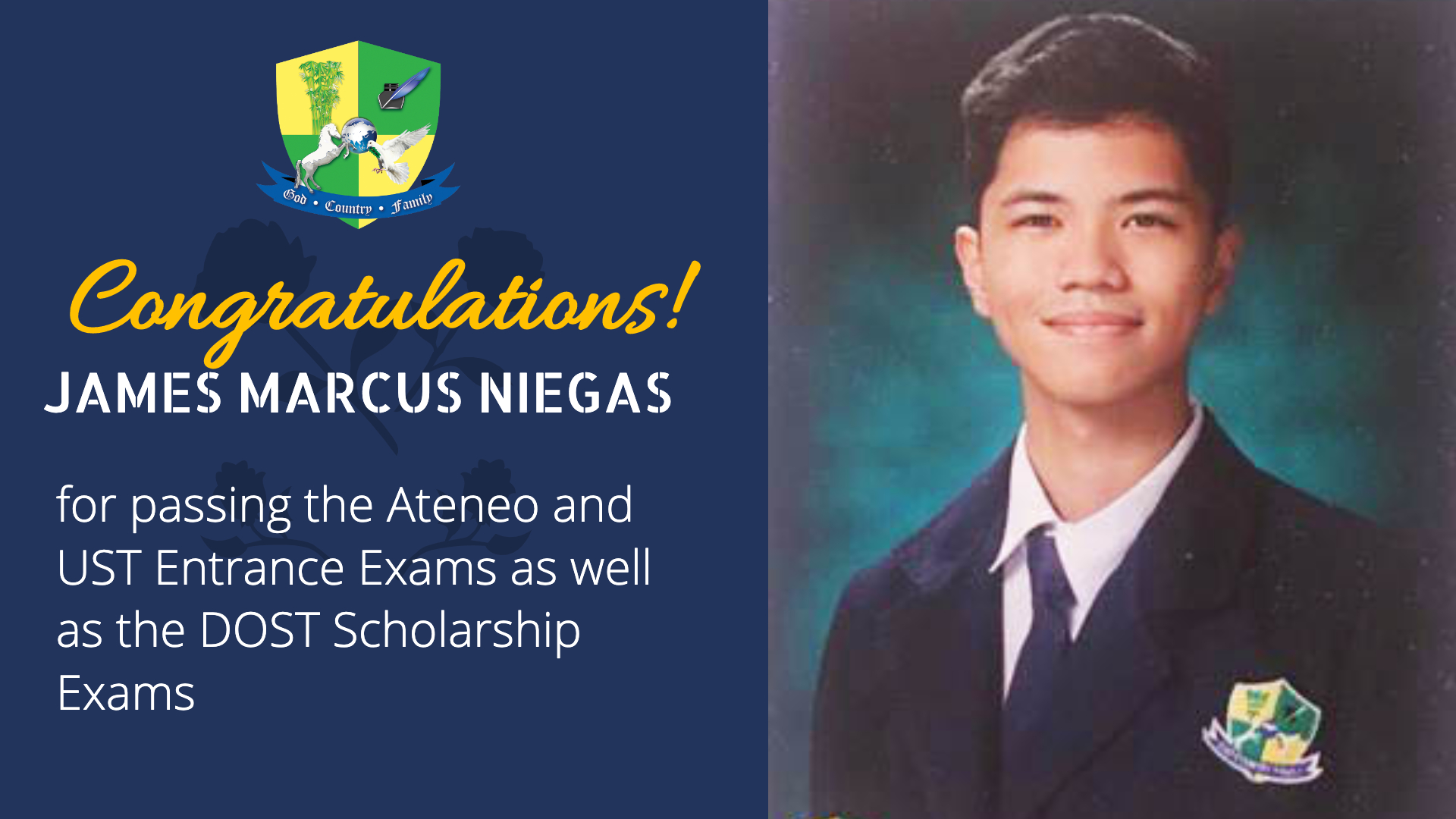 We are proud of you James!

Raising the bar of excellence in education #TMTCExcellence
Read More 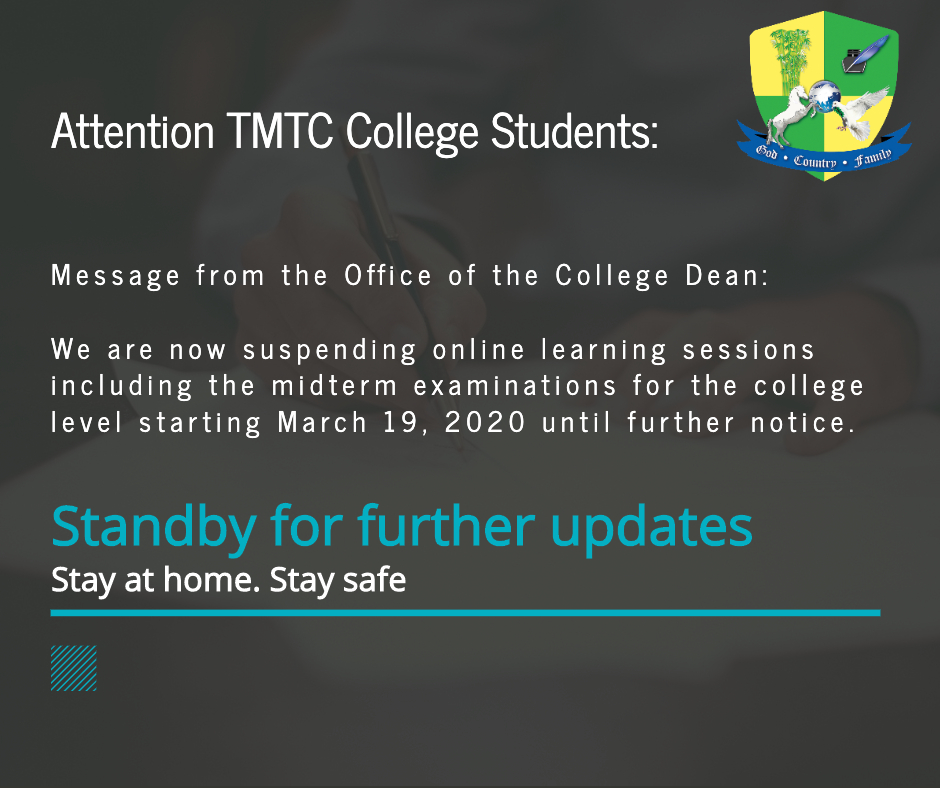 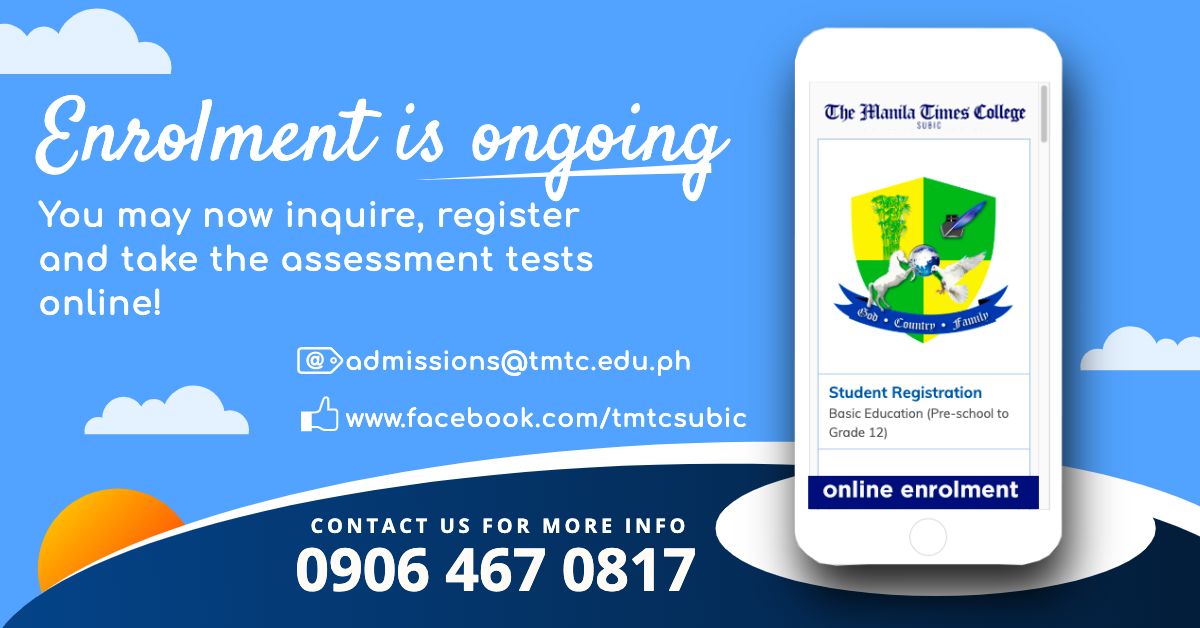 Enrolment is ongoing, through our newest ONLINE ENROLMENT SYSTEM. You may now reserve slots for your child by simply clicking a few buttons in your mobile phones or laptops. Education never stops at...
Read More

THE NEWSPAPER AND THE SCHOOL

The Manila Times is the oldest and longest-running national circulation English newspaper in the Philippines. Established in 1898, it has lived through and endured American occupation, martial law, people power I and II, and all the turmoil and triumphs in between.

All through these years, The Times has always run a thought-provoking opinion-editorial section and ensures a comprehensive coverage of business and finance, sports, lifestyle, entertainment, and motoring. To top it all, its readers get a fair and accurate reporting of the news.

The Times boasts of its strong editorial, advertising, and production teams with the kind of experience and professionalism that can measure up to the highest standards of journalism.

Distributed nationwide, The Times ranks 4th among the English language broadsheets in the country. It is available online at www.manilatimes.net It can be accessed globally through international services like PEPC Worldwide (Europe) and Newspaper Direct (USA).

The Times is an ideal platform for a company to deliver its message across potential clients, whether they are here at home or abroad.

Through the vision of its chairman emeritus Dante Arevalo Ang, The Manila Times wanted to build a school to train budding journalists and imbue in them the values followed by the newspaper. Hence, The Manila Times School of Journalism was born in 2002.

Following the success of the school, it expanded to become a college in 2007, offering AB Journalism and other programs. Upon the acquisition of the George Dewey Medical Center in Subic in 2012, it also brought forth the second campus of The Manila Times College Subic (TMTCS), offering mostly medical-allied science programs such as, BS Nursing and Medical Technology. 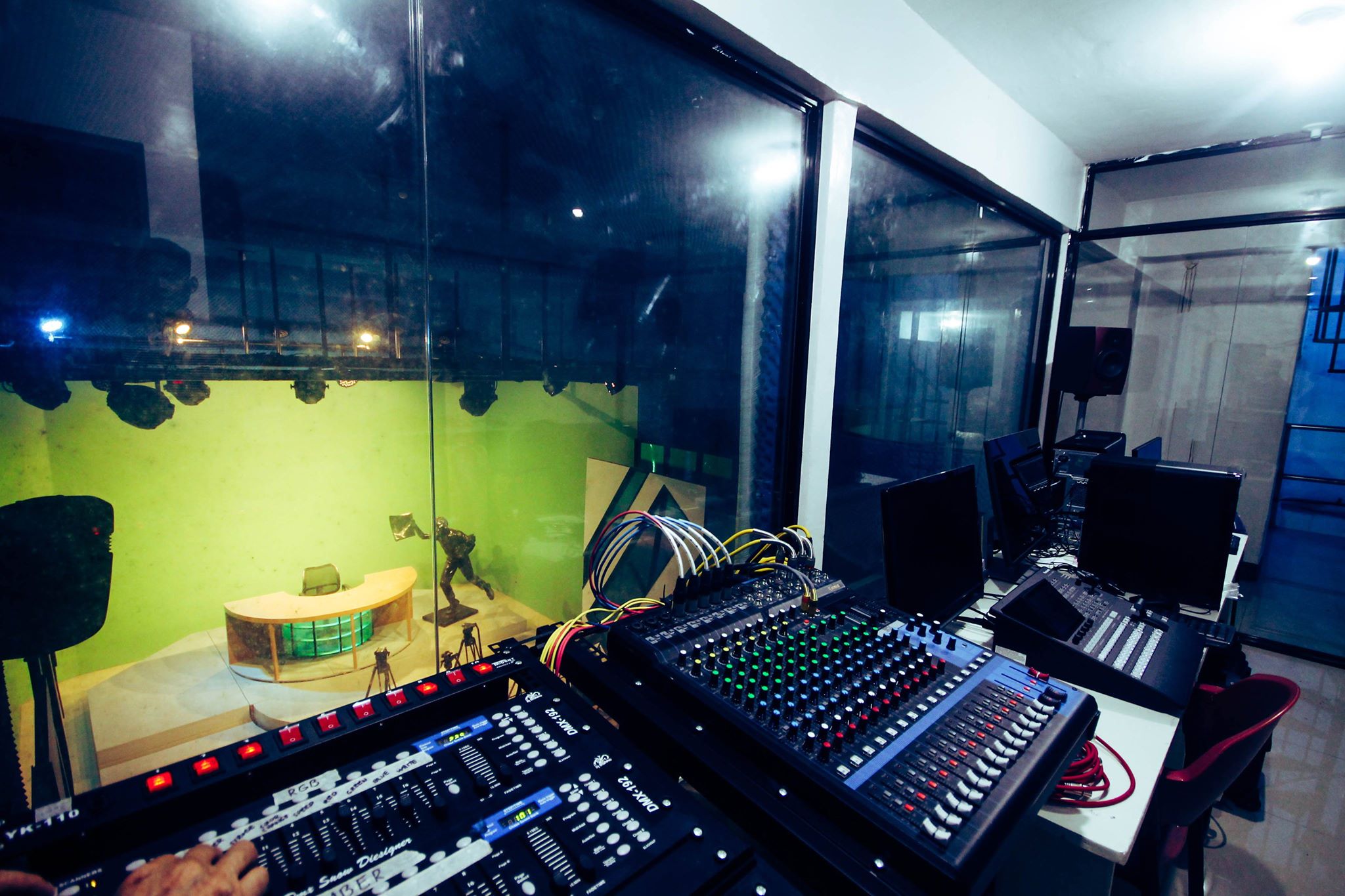 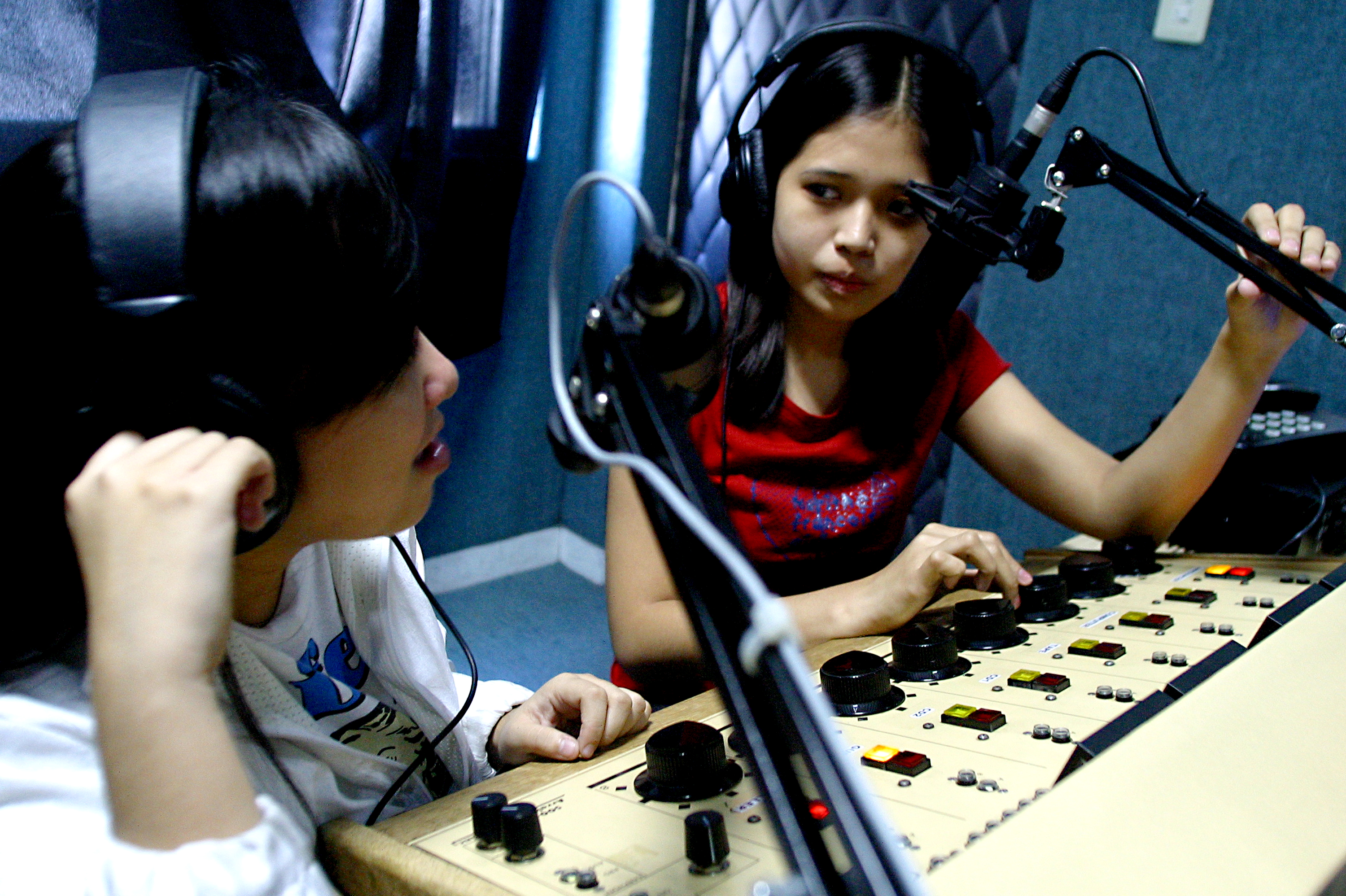 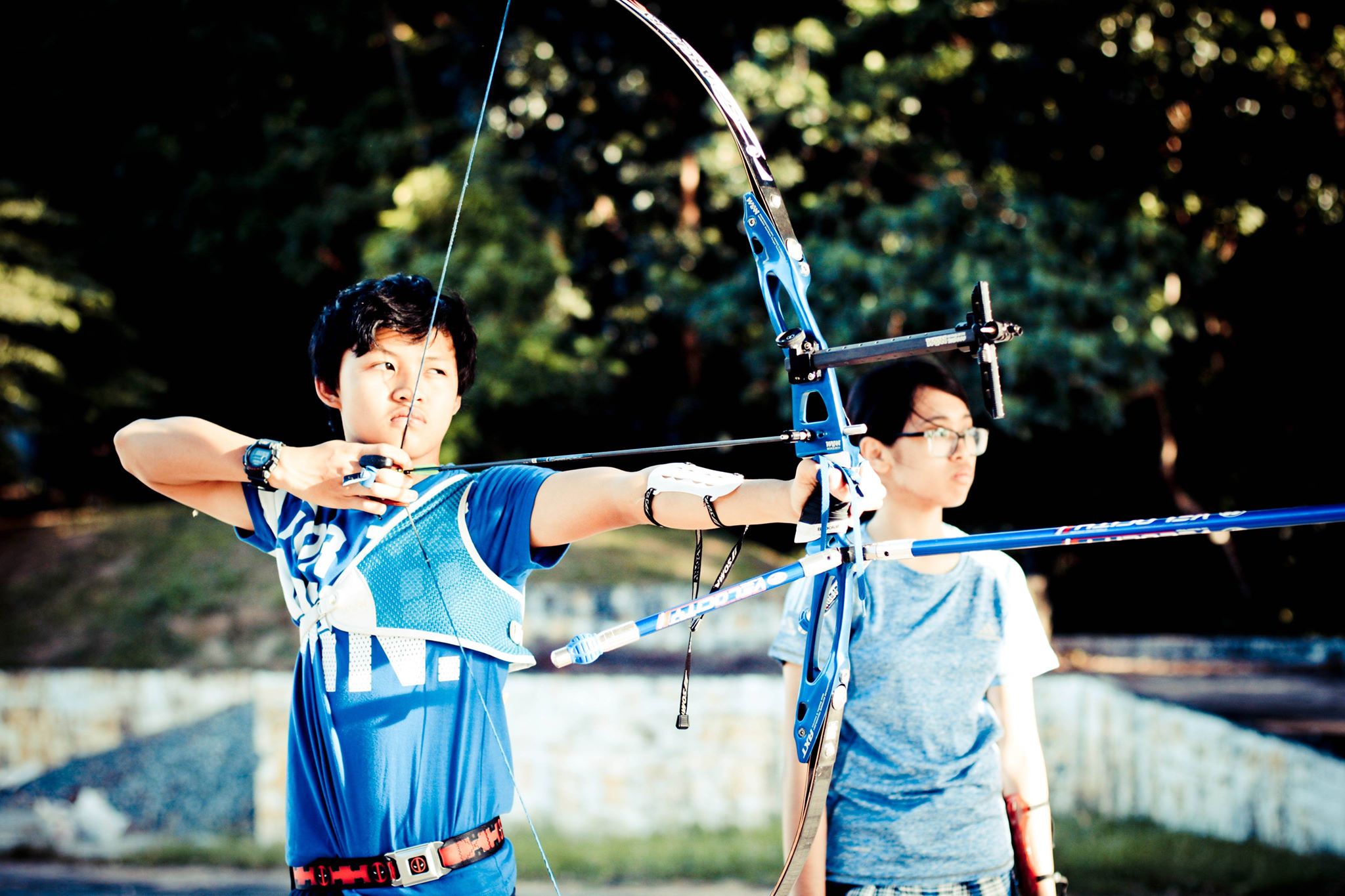 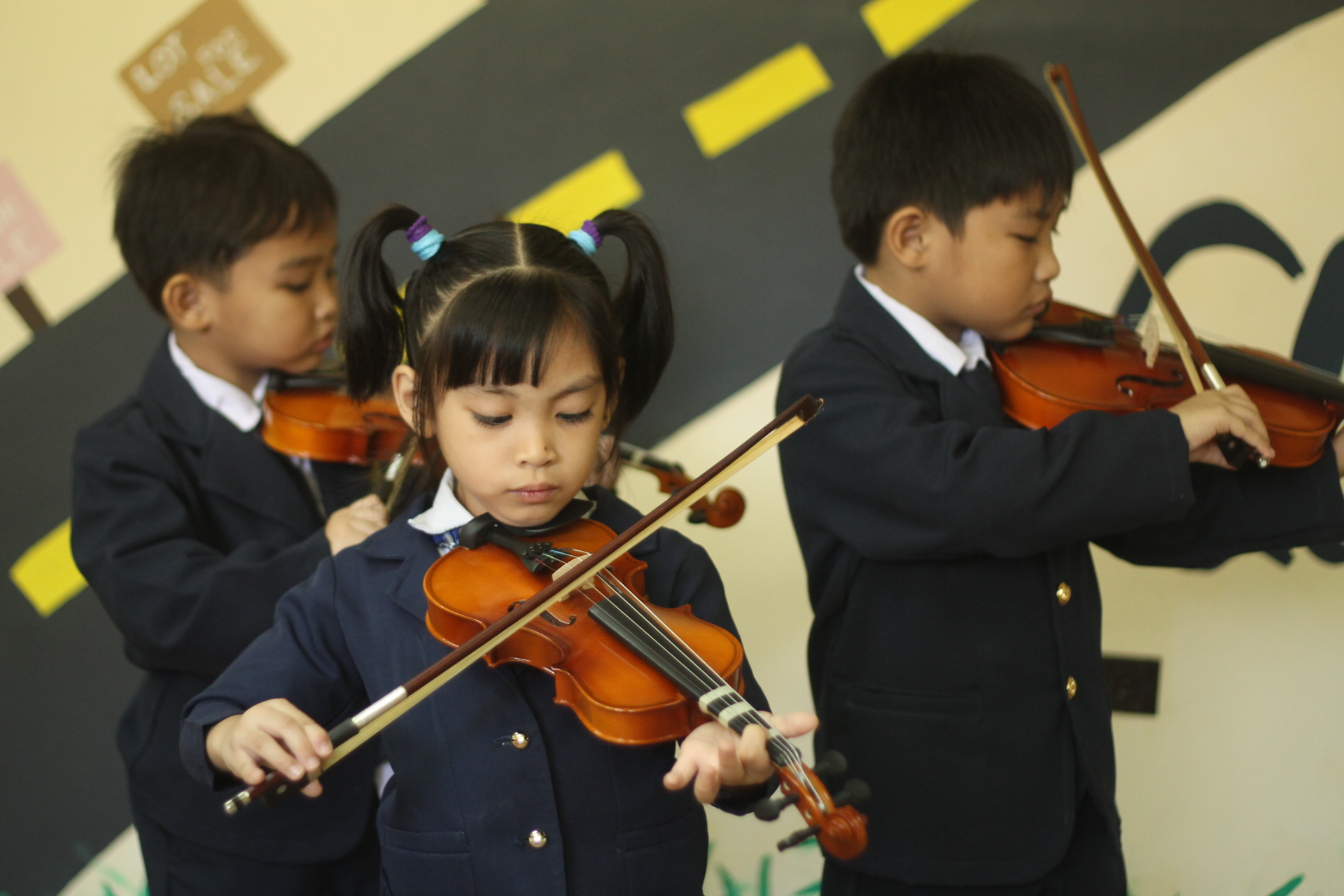