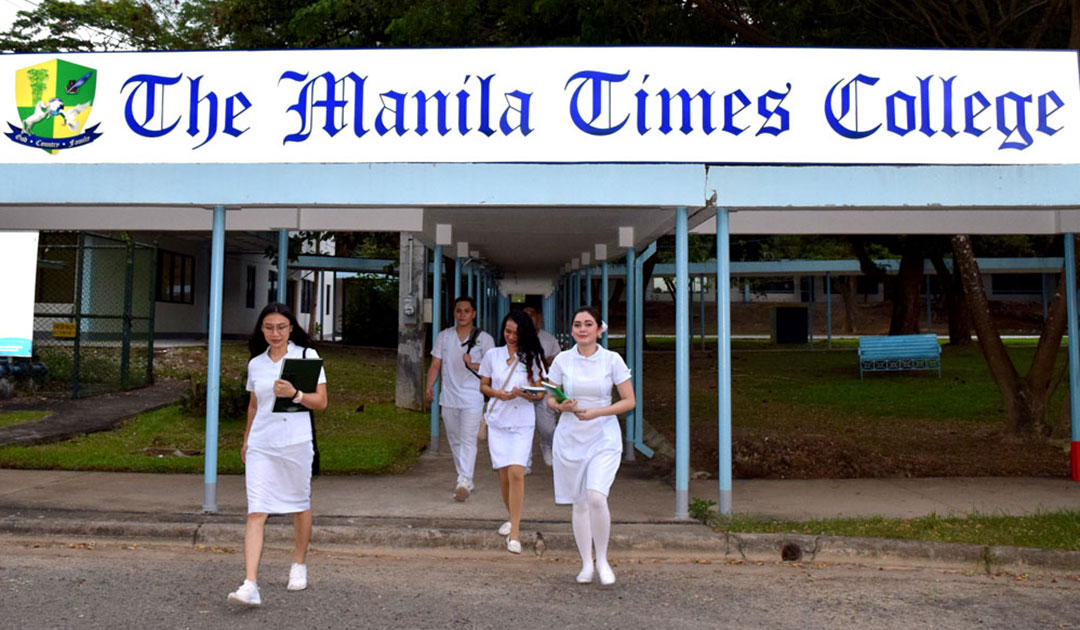 The justification of the change of name has been explicitly spelled in the Articles of Incorporation where this time, the primary purpose is to establish and operate an educational institution providing courses of study not only in health/medical /nursing and other allied courses, but also non-medical courses like information technology, business, journalism, communication arts, and other innovative courses, subject to the existing laws of the Philippines, as amended.

The course Bachelor of Science in Nursing was initially offered in the same year that the College was established. Government Recognition was granted a year after its opening where the usual recognition certificate would usually be released four years after the operation of the program, with GR No. 031, series of 2009.

For the academic year 2014-2015, permits to operate First and Second Year levels of AB Journalism and BS Entrepreneurship Programs were issued by the Commission on Higher Education with GR No. 029, s. 2014 and GR No. 028, s. 2014, respectively.

The Basic Education Department was likewise established in 2014, with GP No. E-060 s. 2014 for elementary, and GP No. S-019 s.2014 for the secondary level issued by the Department of Education (DepEd). The Basic Education Department follows the general principles of the Montessori and the Outcomes-Based education with emphasis on the work-based learning as adapted to the individual needs of its students. It adheres to the general principles of European, particularly German dual education system which allows students to work within the real-life situations from Day One of their enrolment.

The First Batch of graduates of the BS in Nursing course came out in 2009, with 86.50% passing percentage in the Nursing Licensure Examinations.

The Manila Times College of Subic (TMTCS) is committed to produce competent, dedicated, responsible students for meaningful participation in a growing global community.

The Manila Times College of Subic (TMTCS)  endeavors to create a culture of excellence, competence, innovation, and responsiveness in the pursuit of its fundamental functions of instruction, research, extension, and productivity.
In its mission to become an educational center of excellence, it anchors itself to the virtues of leadership and community service. It seeks to serve as a catalyst for the students’ holistic personal transformation that fosters true devotion to learning, ethical living and authentic service to the nation and the world.