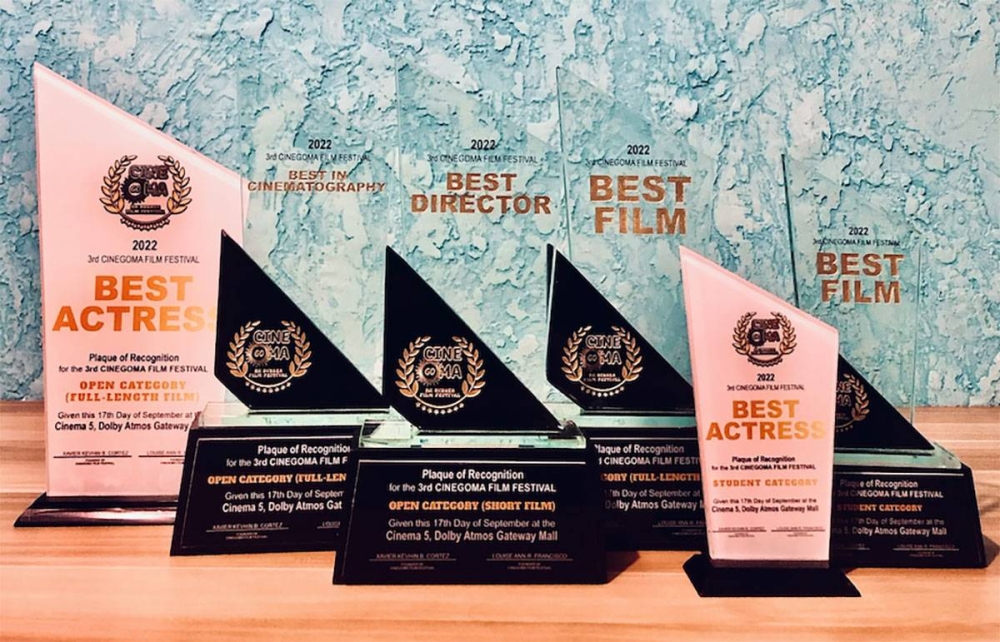 THE Manila Times College of Subic-Creative Arts and Multimedia Program (TMTCS-CAMMP) was a big winner at the Cinegoma: RK Rubber Film Festival held on Sept. 12-16, 2022.

The film entry “Isapiso” won four major awards in the full-length category including the Best Director award for Jhonny Bobier 2nd, a member of the TMTCS-CAMMP.

For Students category, the TMTCS-produced film “Inampalataya” was named the Best Film and bagged the Best Actress award for Mica Batulan.

For the Open Short category, “Engkwentro,” under the production of Tanajuan, copped the Best Film plum.

JC Orgaya, another member of the TMTCS-CAMMP and Tanajuan, was hailed as the Best Outfitter of the Night.

The TMTCS-CAMMP aims to provide learning opportunities and experiences in the creative arts and multimedia to young people. Through the program, learners build and hone their skills to become future leaders in the creative sector.

For more information and questions about the programs offered, you may visit https://www.tmtc.edu.ph or contact The Manila Times College of Subic at 09273658270. 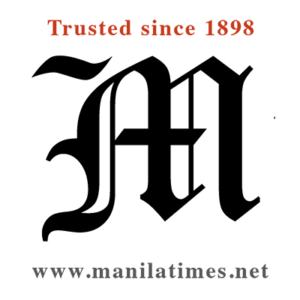